A FILM BY Florian Gallenberger 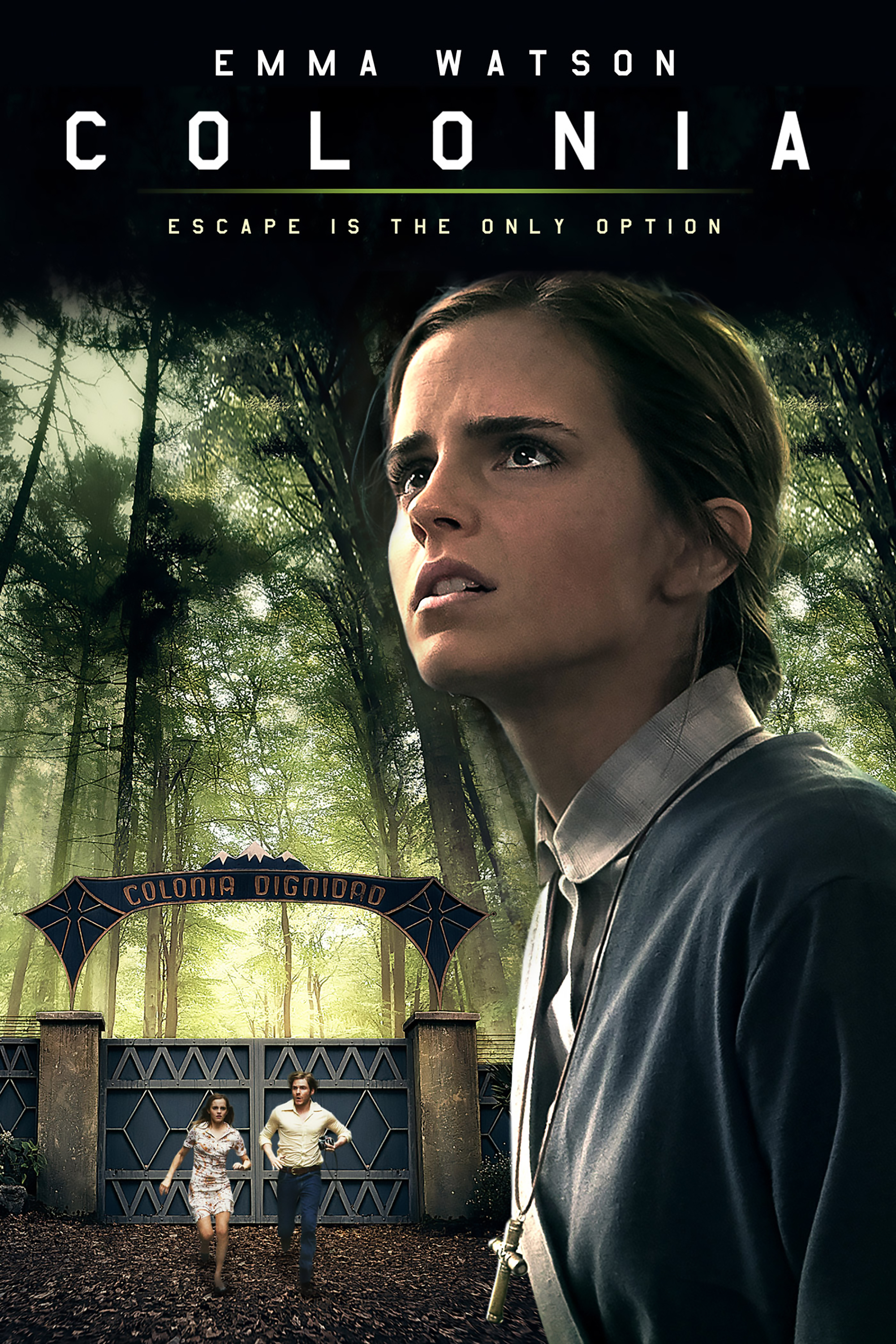 Inspired by true events, COLONIA tells the story of Lena and Daniel, a young couple, who become entangled in the Chilean military coup of 1973. Daniel is abducted by Pinochet's secret police and Lena tracks him to a sealed off area in the South of the country, called Colonia Dignidad. The Colonia presents itself as a charitable mission run by lay preacher Paul Schäfer but, in fact, is a place nobody ever escaped from. Lena 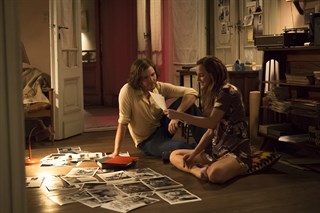 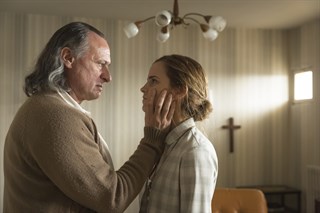 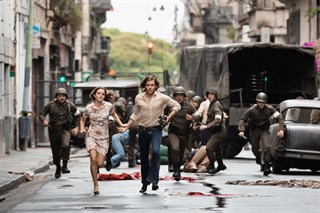 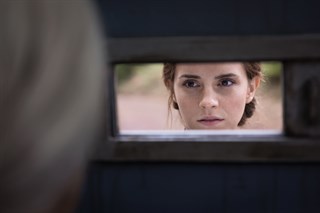 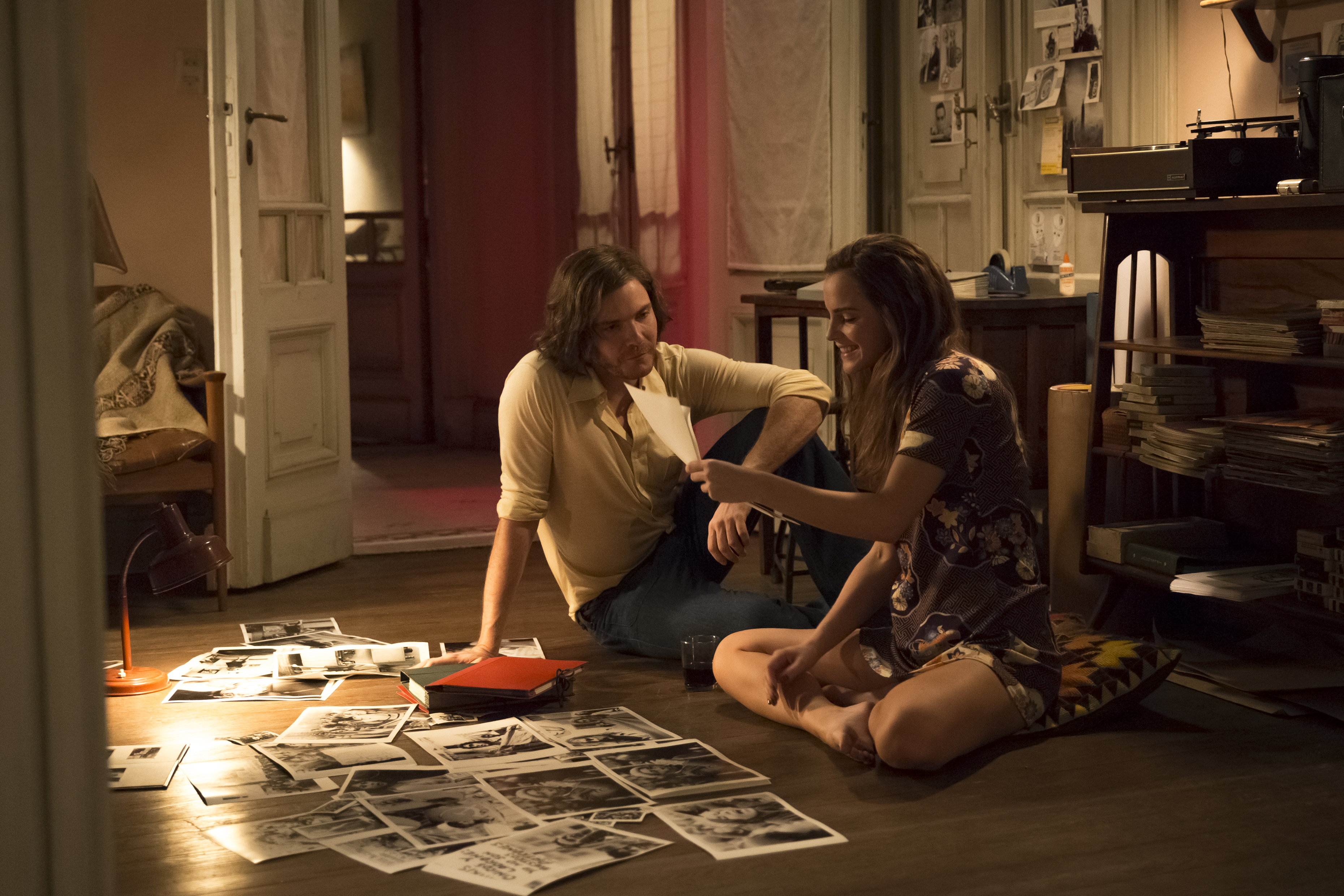 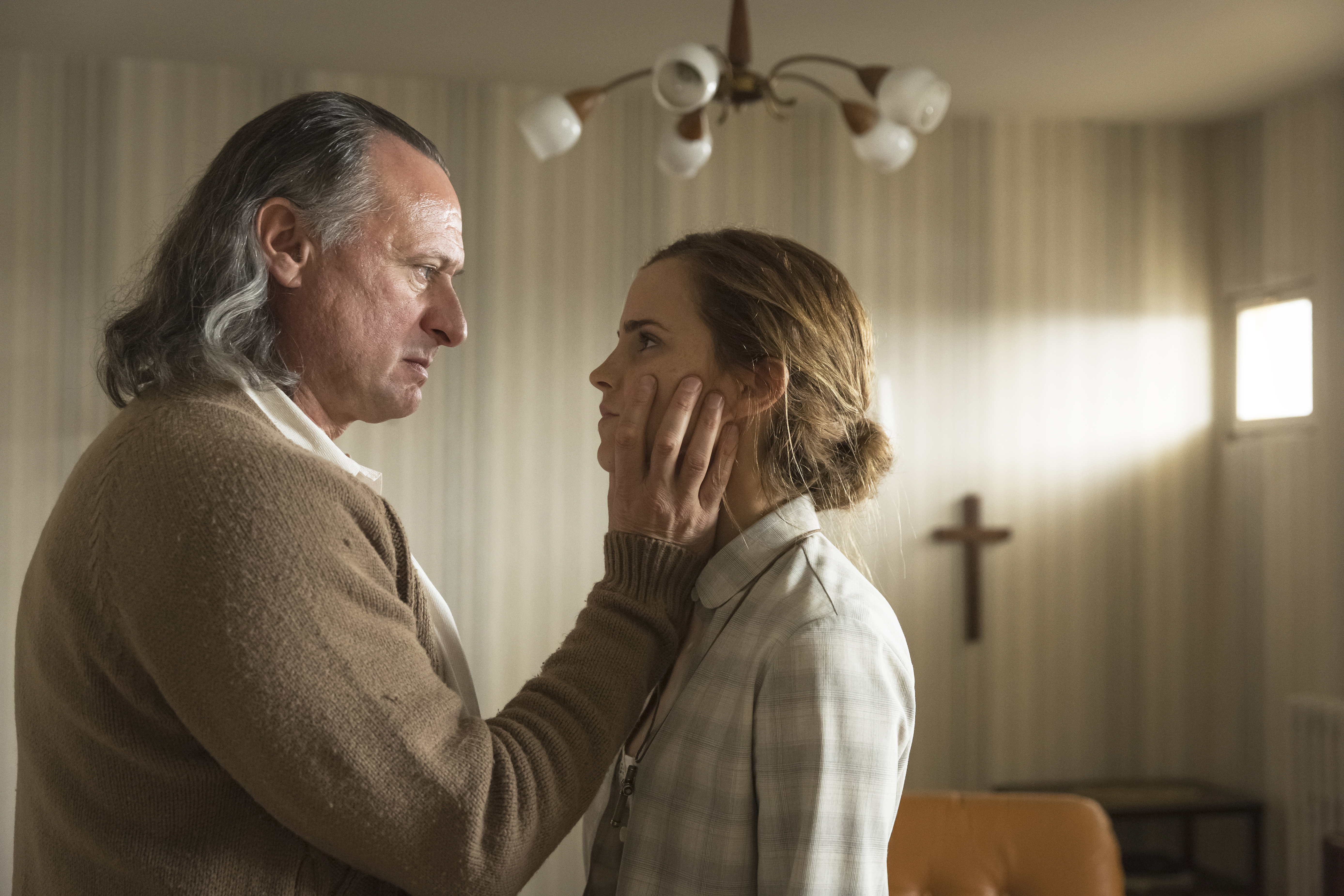 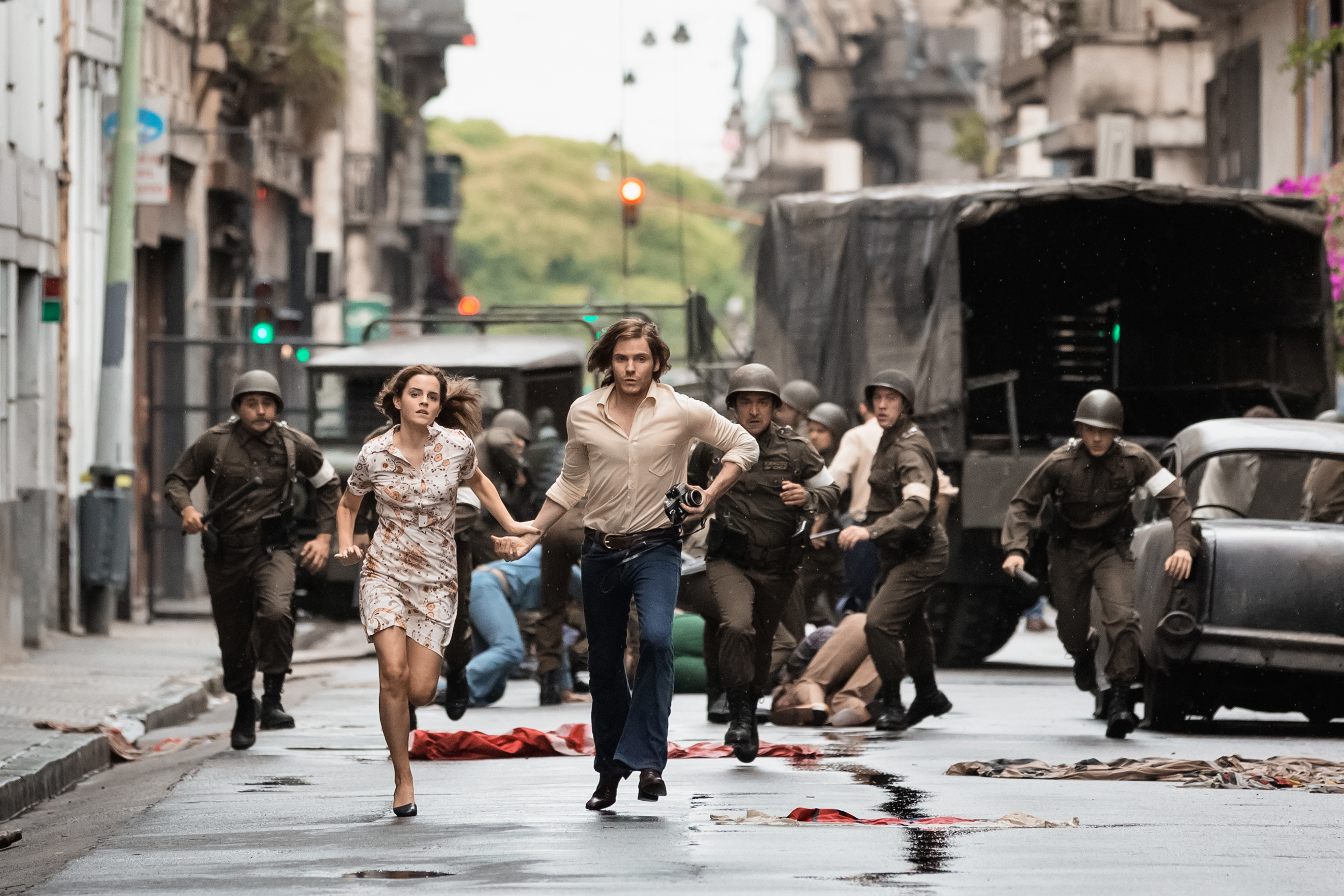 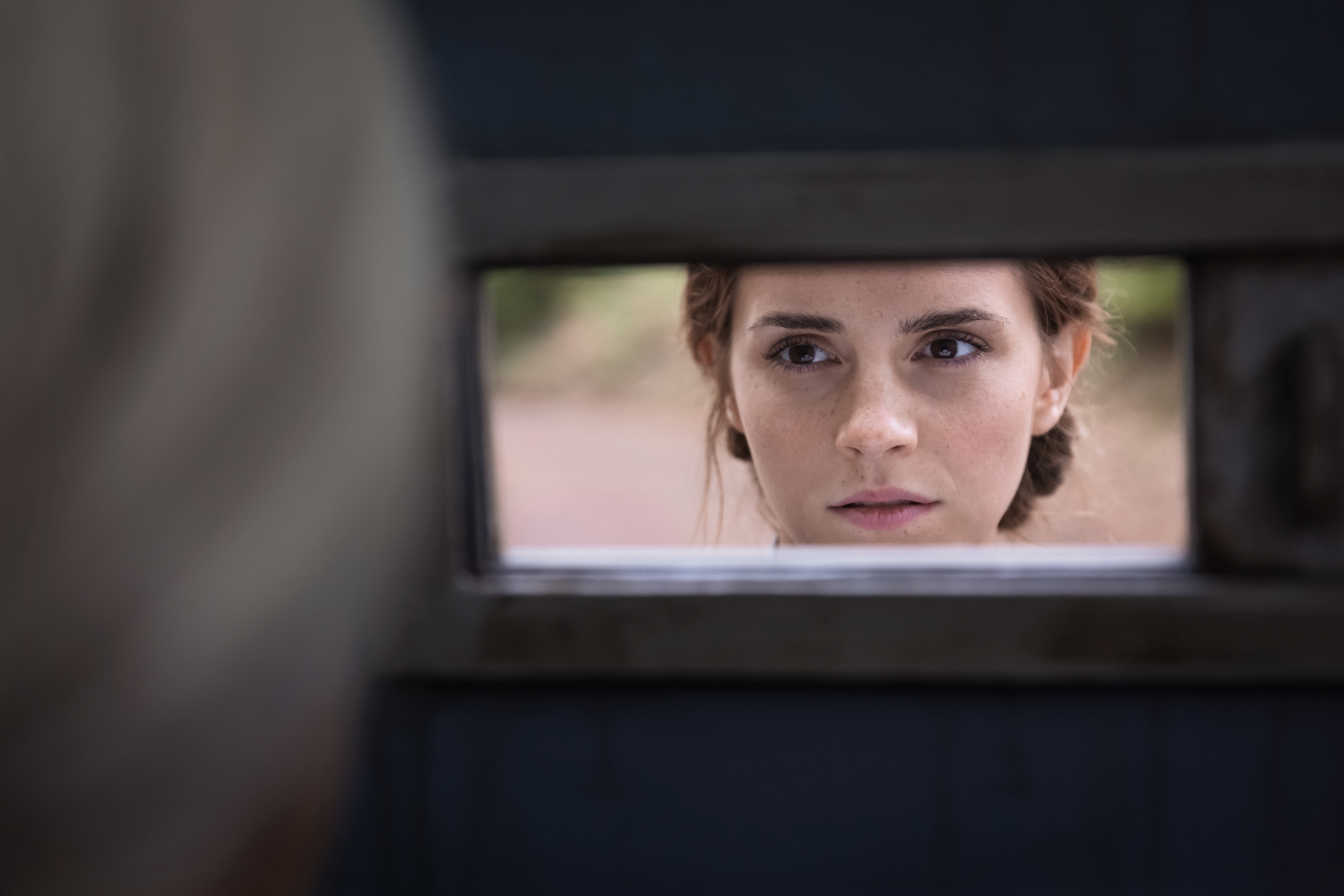