A FILM BY Deepa Mehta 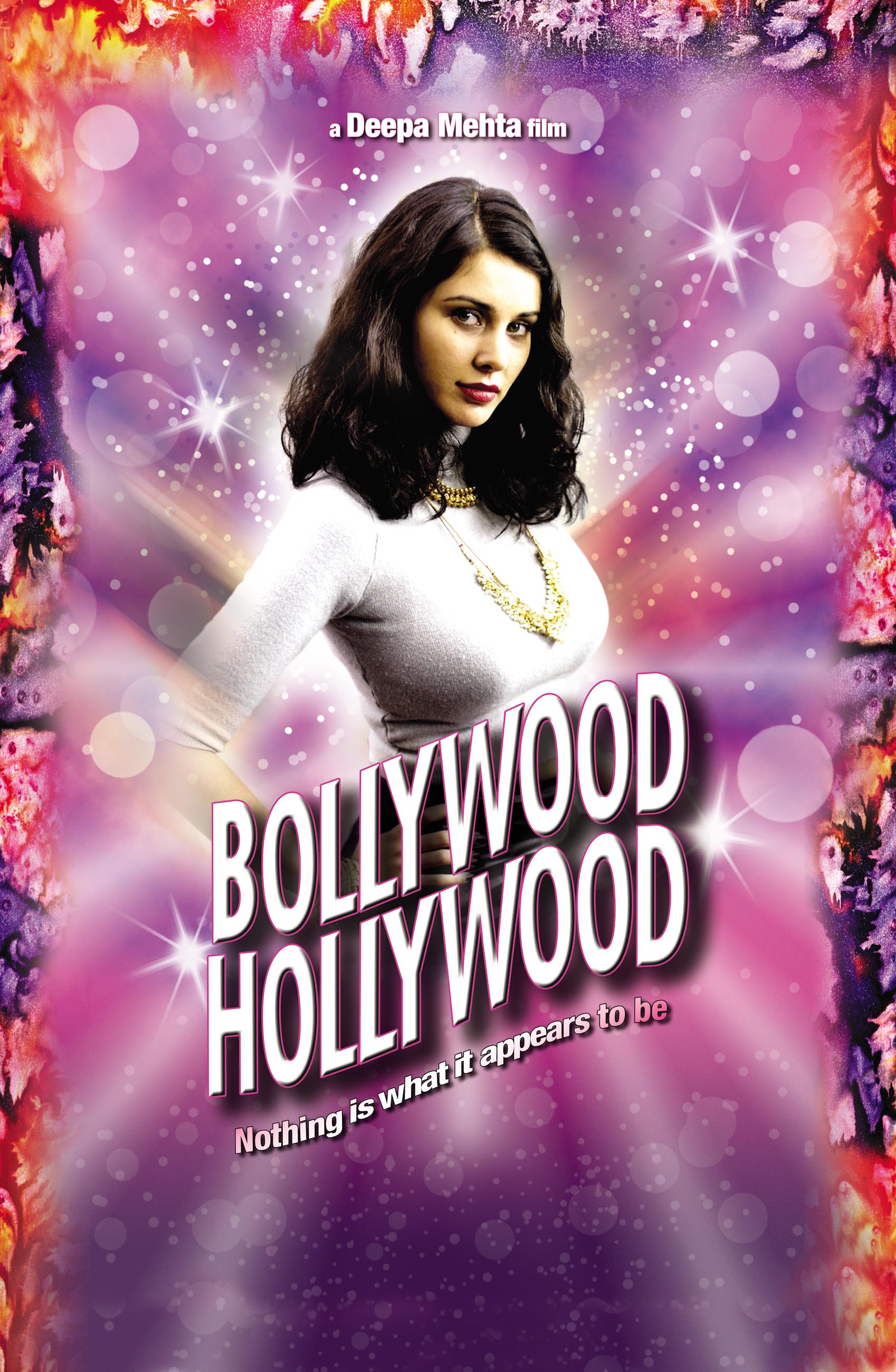 Rahul Seth (Rahul Khanna) is a dashing young millionaire who believes he is "western" enough to rebel against his mother (Moushumi Chatterjee) and grandmother (Dina Pathak). They are not too keen about his Caucasian girlfriend Kimberly (Jessica Paré) who, to make matters worse, is a pop star. Before you can say "karmic intervention," Kimberly dies in a freak accident and Rahul is devastated. Instead of allowing him to mourn in peace, Rahul's mother sees the opportunity she's been waiting for. She threatens to call off his sister's (Rishma Malik) wedding unless he finds himself a "nice Indian girl." Rahul enlists the services of Sue (Lisa Ray), a fiercely independent escort whom he believes to be Hispanic, and therefore not "married" to the conventions taught to young Indian women. With a wink in her eye, Sue accepts the deal to pose as his Indian bride-to-be. She needs the money and having never been a fan of the typical Indian male, she feels her heart is safe. The charade begins.... 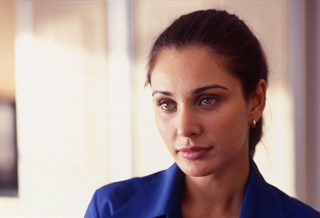 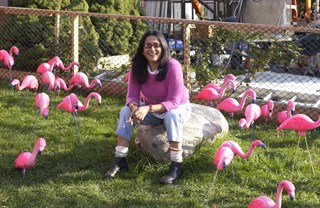 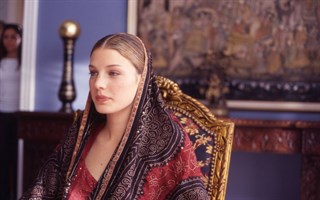 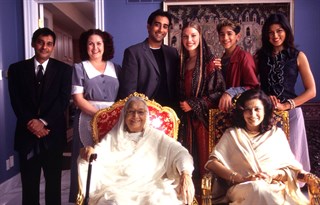 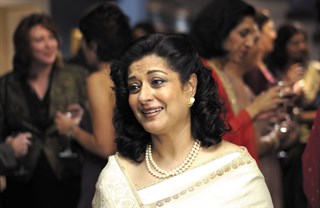 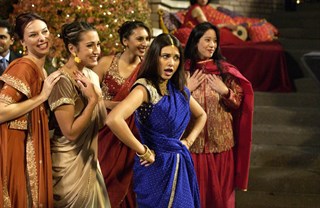 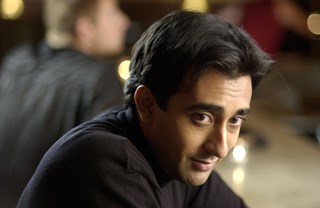 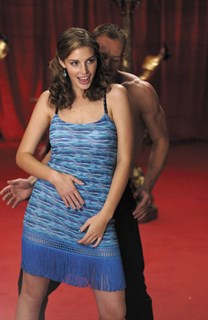 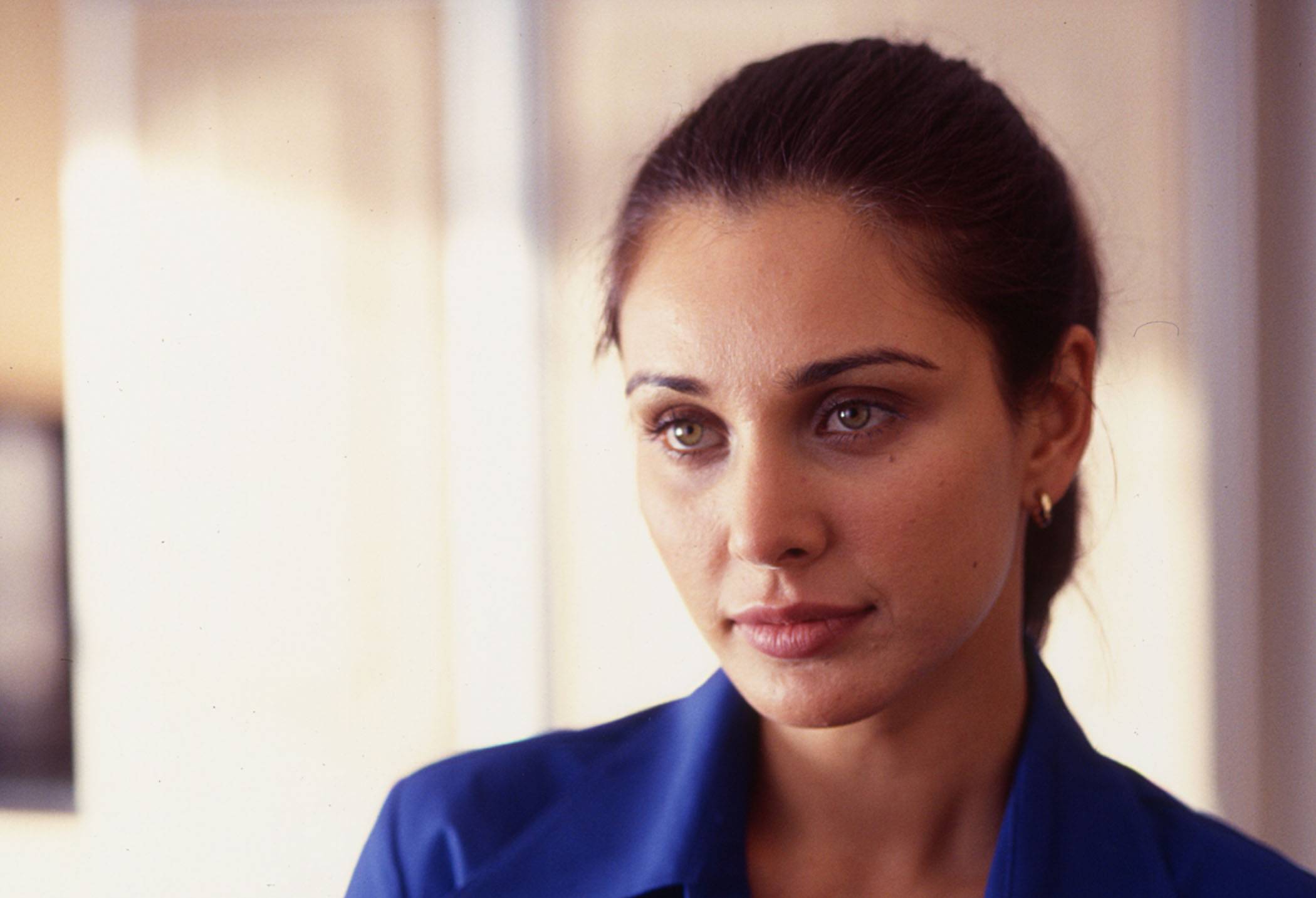 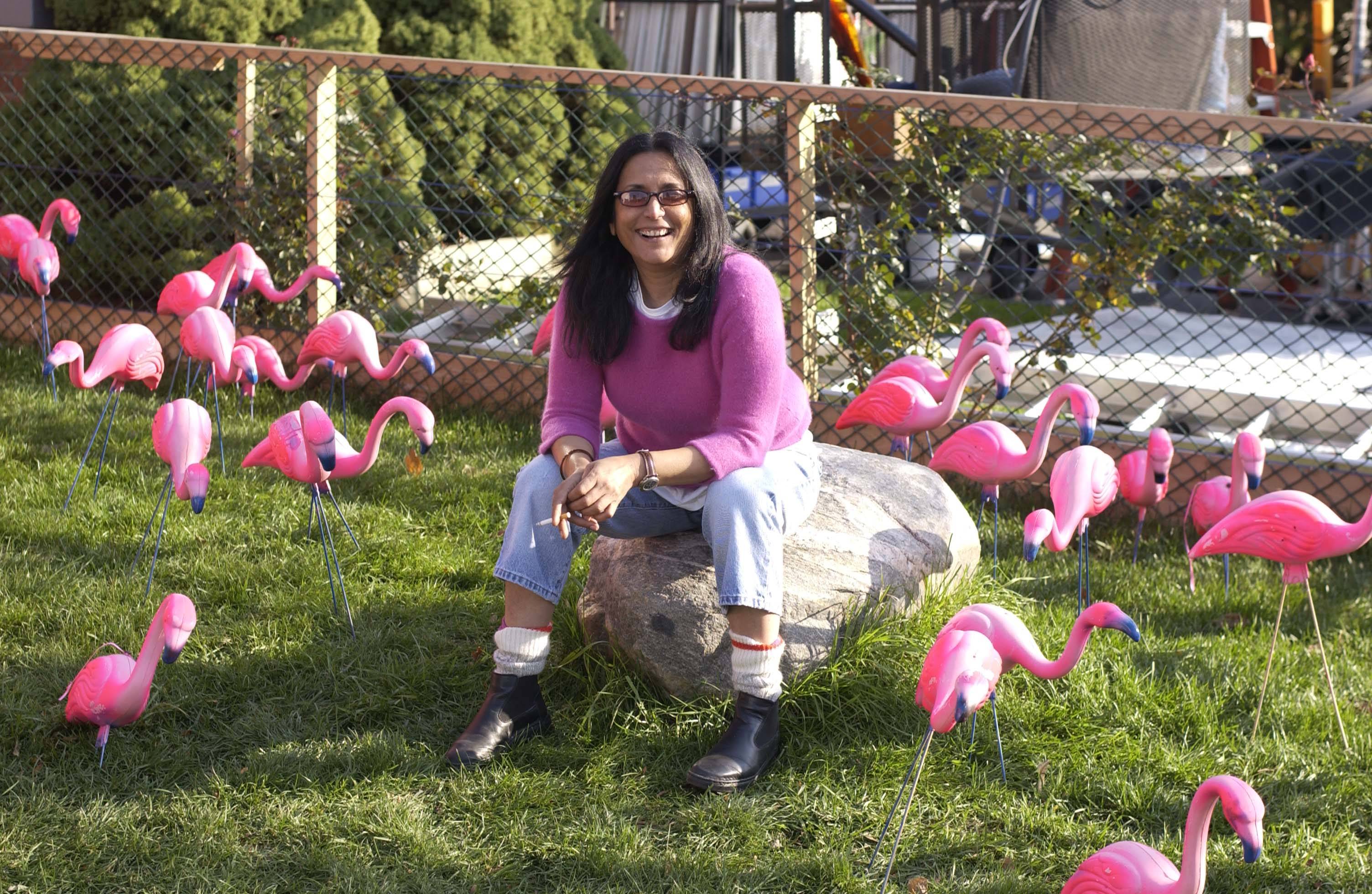 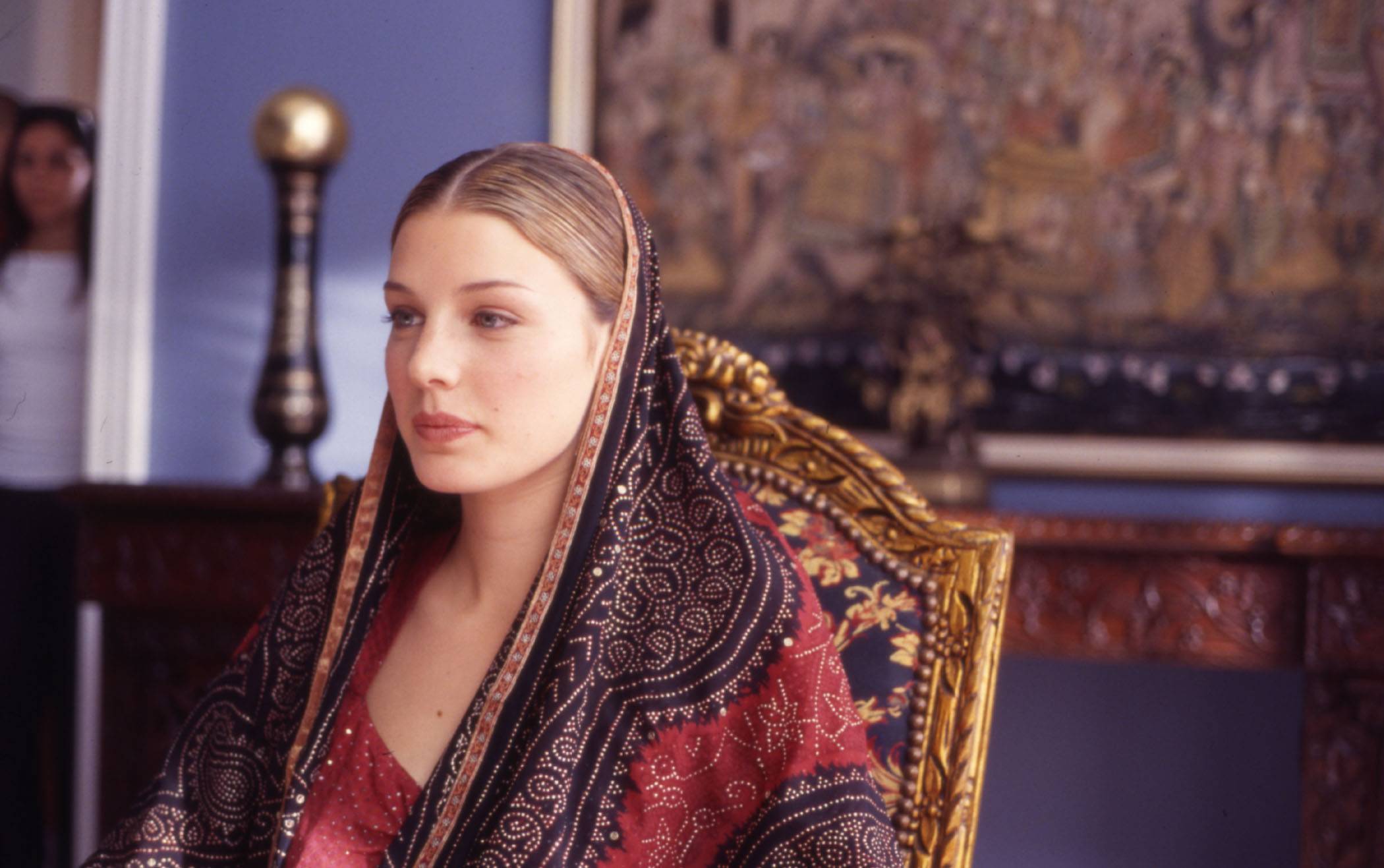 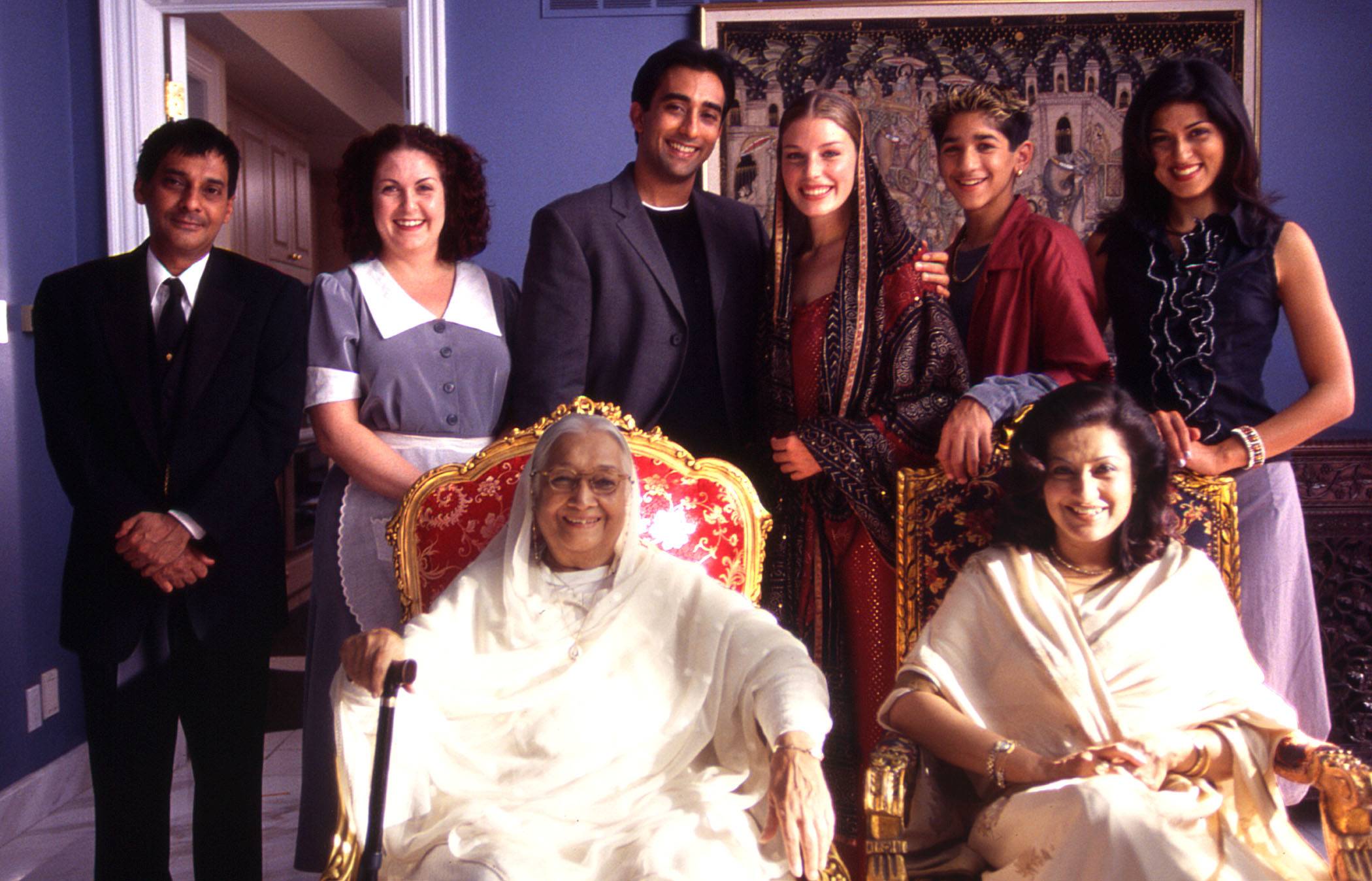 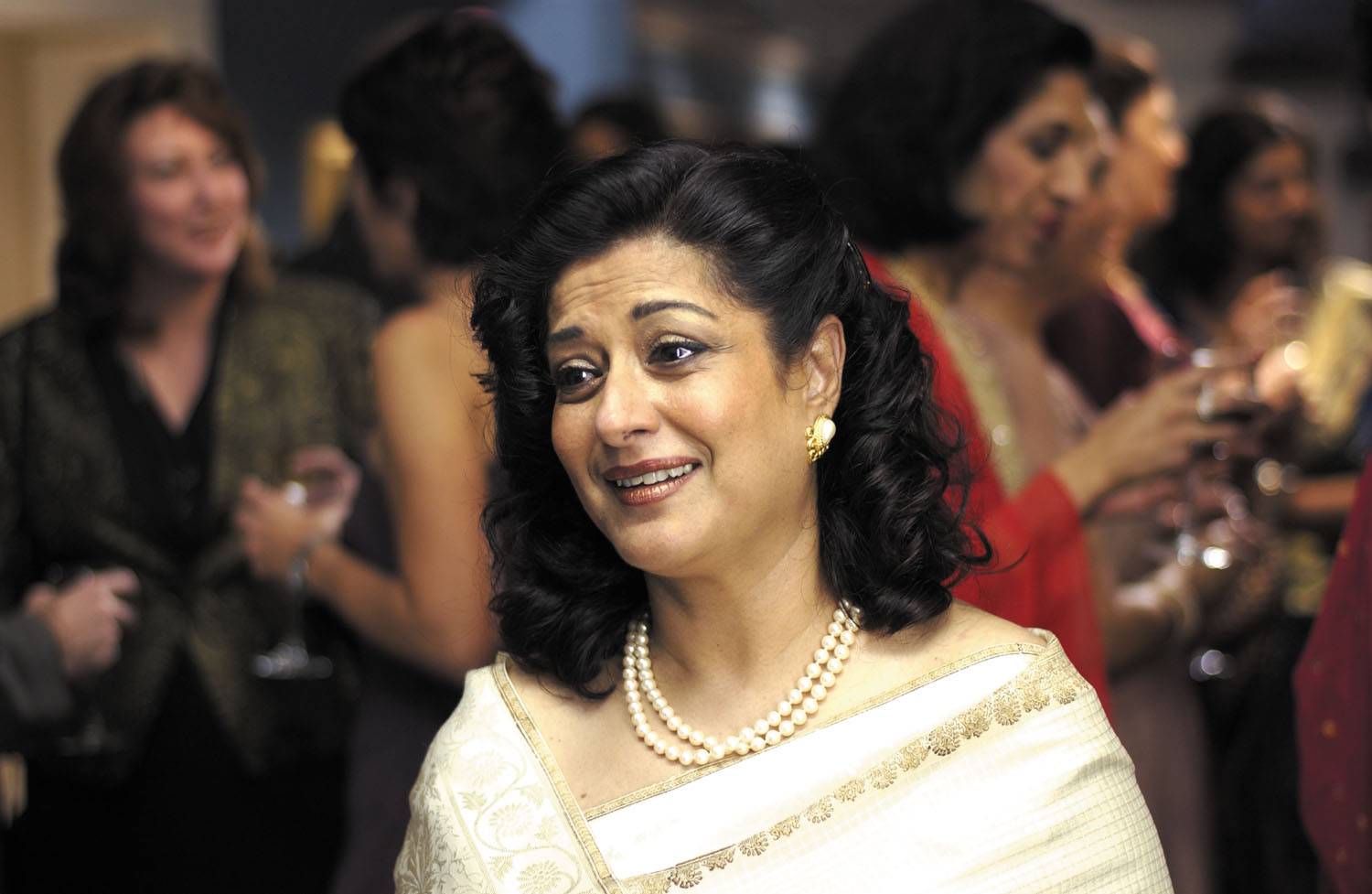 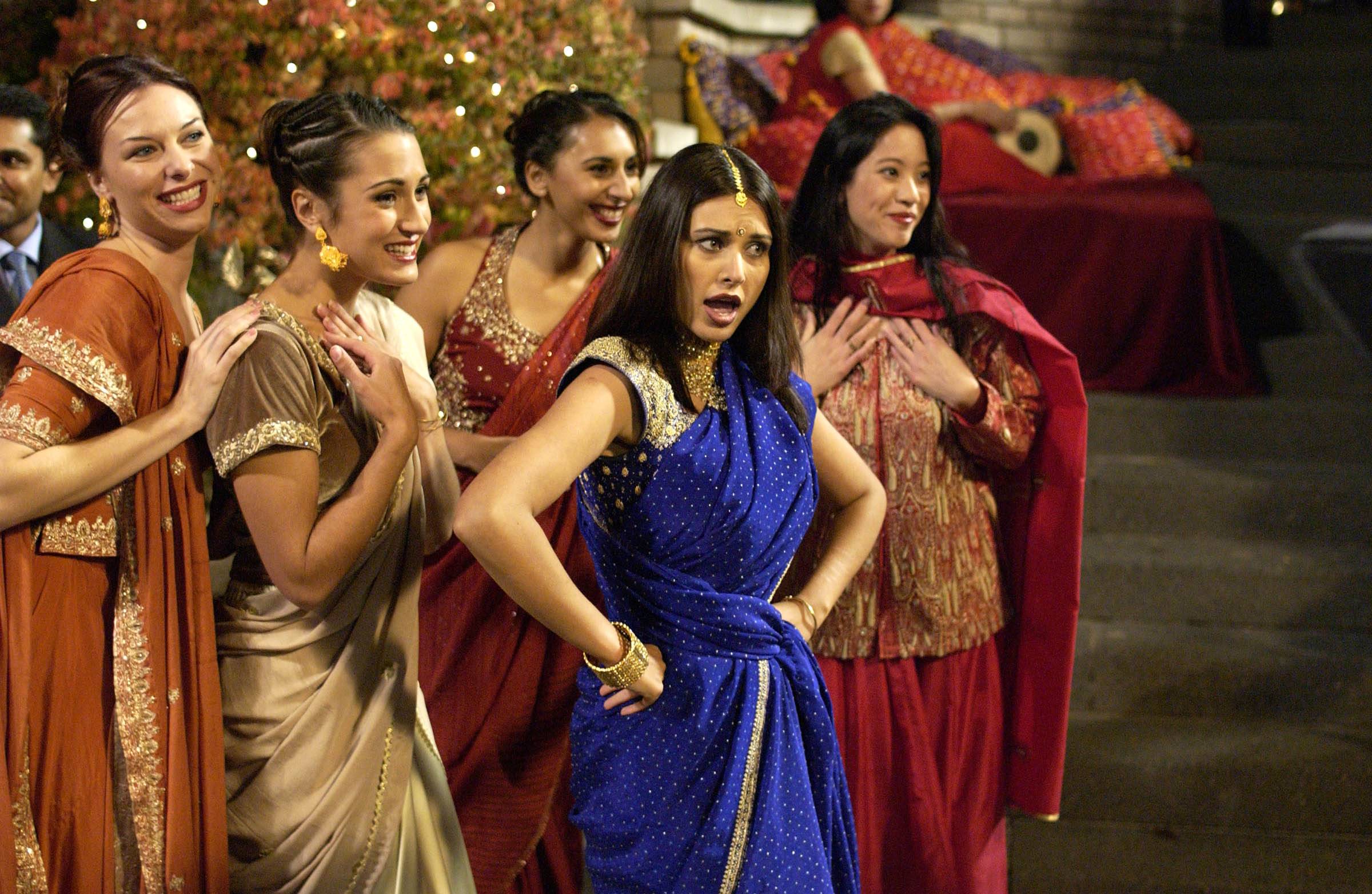 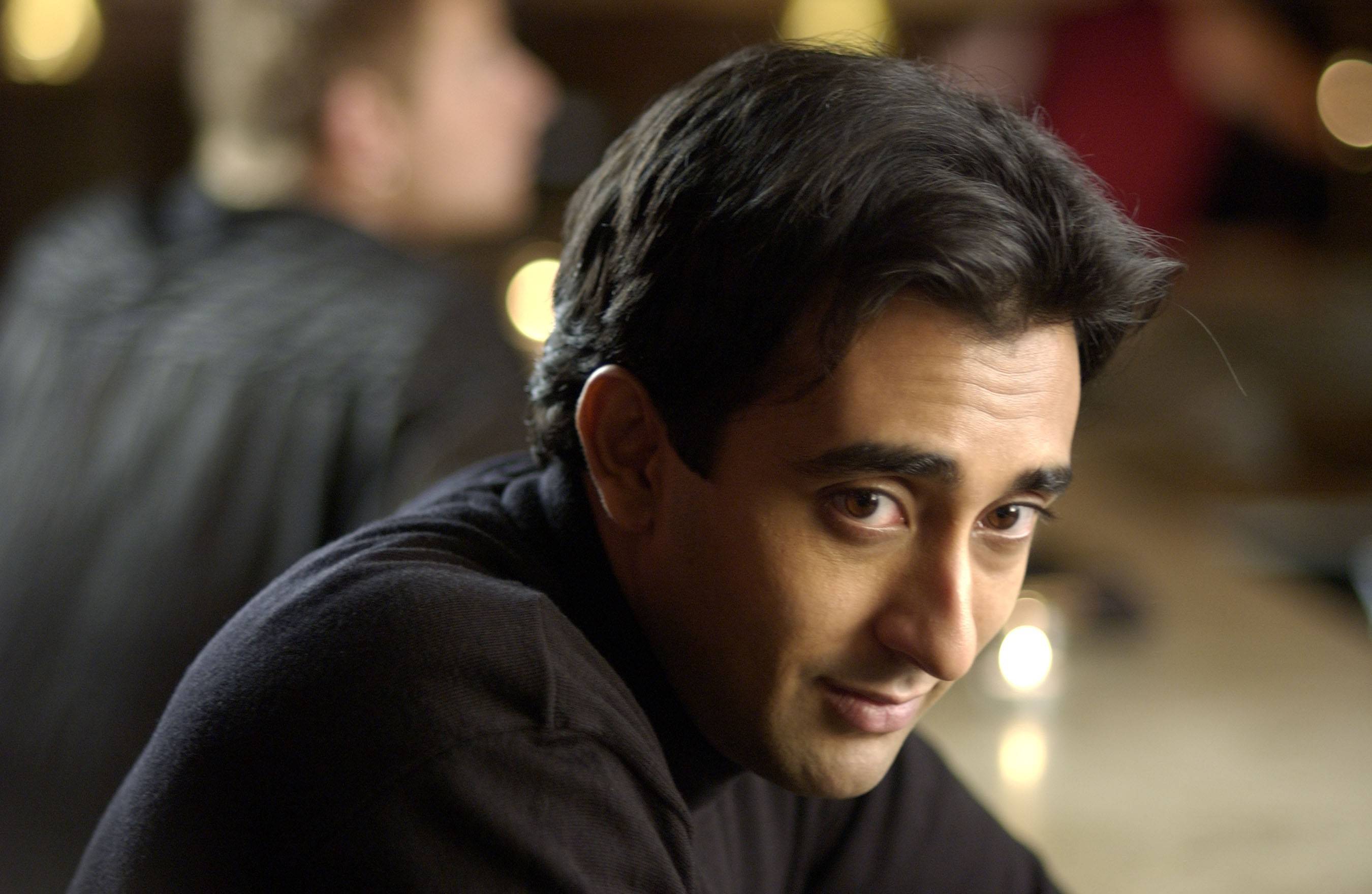 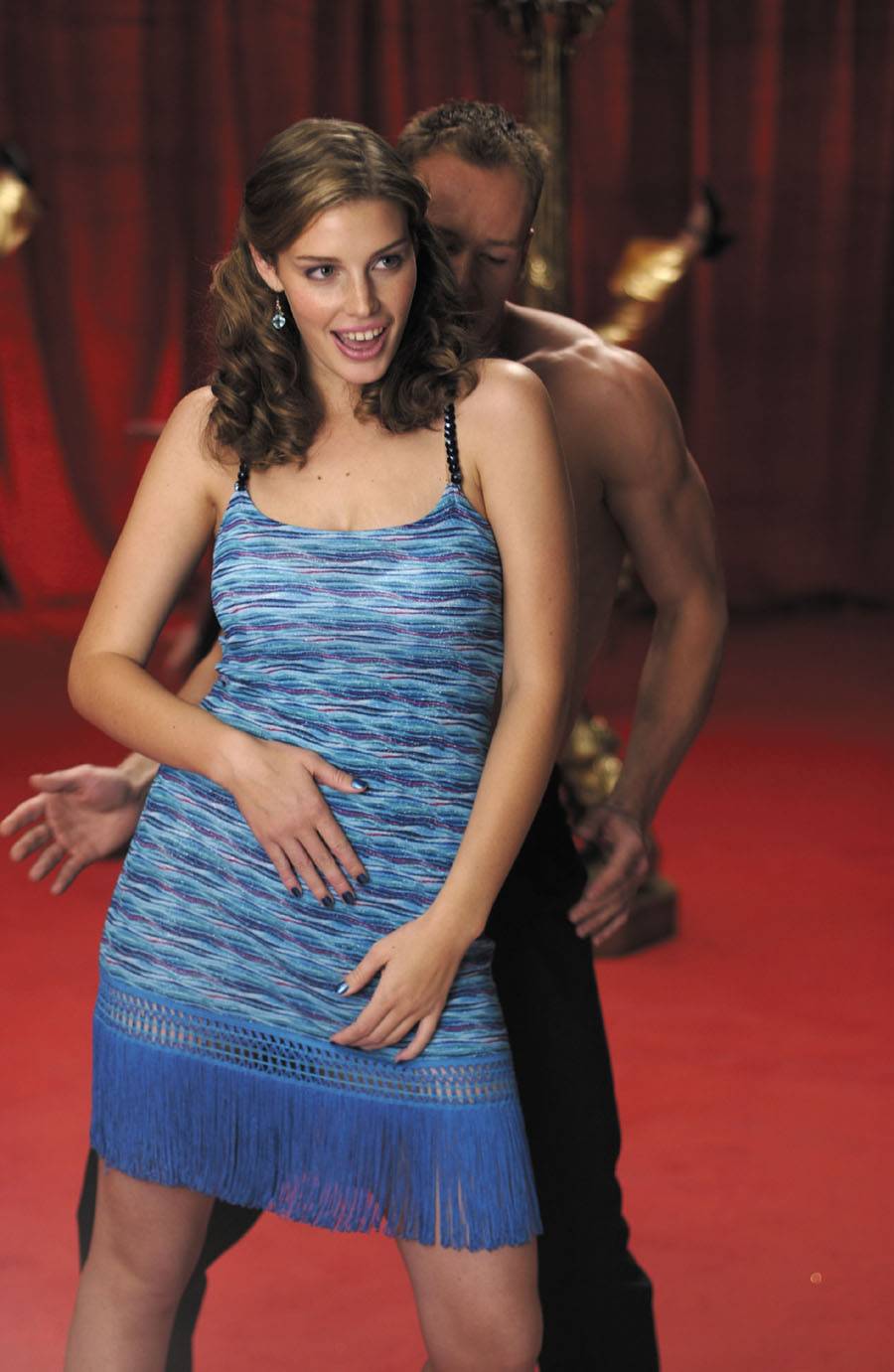